THE SPIRIT BEHIND HIGH-END TEQUILA

“Did you know that oysters pair really beautifully with tequila?” she asked. The co-founder and chief executive of Casa Dragones was sitting in her Chelsea apartment on an afternoon in August, wearing a kelly-green blazer that offset her gold jewelry, offering a tasting of her company’s various tequilas.

The minerality of the mollusk, she explained, accents the light citrus present in un-aged tequila such as a blanco, or a joven, which is a blend of un-aged and aged tequilas. Ceviche, grilled octopus, sea urchin — all are excellent to have with tequila. Dark chocolate works well, too. “But the harder you go on the cacao,” she said, “the more you’re going to get from the oak,” referring to the flavors of an añejo, or a tequila that has been aged for one to three years in oak barrels.

Today, the spirit has become yet another status beverage that is name-checked in numerous rap songs, consumed by Birkin-bag-toting reality television stars and listed on celebrity riders. Made exclusively from the blue agave plant grown in the Mexican state of Jalisco, tequila is also celebrated for its agavins, low calories and lack of gluten. According to the Distilled Spirits Council of the United States, sales of tequila and mezcal account for almost one third of the total increase in spirits revenue last year.

But as the market has been flooded with new labels hungry to cash in — hoping to follow in the footsteps of celebrity-backed tequila brands such as those from George Clooney, Nick Jonas and Kendall Jenner — liquor has also come to be valued for its authenticity and innovation, as seen with independent brands and makers such as Casa Dragones, which prioritizes working directly with Mexican craftspeople, chefs and bartenders and who prefer artist collaborations (such as its special edition bottle designed by Gabriel Orozco, in honor of the Mexican artist’s 2011 mid-career MoMA retrospective) over celebrity endorsements.

“Tequila’s strength became our weakness, you know?” Ms. González Nieves said. “There’s an energy to tequila because it comes from the agave plant. So many people always tell me that they don’t drink tequila anymore because they have a bad memory.”

Something to Call Her Own

Ms. González Nieves drinks tequila ‌with her childhood in mind. ‌She was raised in an upper-middle class family in Mexico City’s neighborhood of Pedregal de San Angel. Her father and his brother operated a cosmetics company called De Vissy International that they founded with their father; her mother ran a small catering business. Every Monday, her maternal grandmother hosted a family lunch from her home in Colonia del Valle, cooking dishes like chiles en nogadas or mole. Tequila was poured at the start of every meal. When Ms. González Nieves was 13, she persuaded her grandmother to let her try a glass ( “It was just a sip!” she said) and while she was too young to enjoy the spirit, she remembered it was imbued with a sense of meaning.

“It was a ritual,” she said. “It was part of our family’s social fabric.”

At an early age, Ms. González Nieves showed entrepreneurial spirit. At 10, on a family trip to Texas, she persuaded her mother to let her buy hundreds of dollars worth of items from the Hello Kitty store, and to resell them to her classmates back home. As a teenager, she concocted schemes to sell Balinese baskets filled with wine and poinsettias from Xochimilco to her neighbors, turning a small profit. At 17, she endeavored to become the next Hallmark Cards of Mexico, hiring an illustrator and printing cards with a friend. “It provided me with a certain independence that I really enjoyed,” she ‌said of the money earned.

It wasn’t until Ms. González Nieves was 23, still a student at Universidad Anáhuac, that her fascination with tequila took root professionally. She had just won a scholarship with Ship for World Youth to promote Mexican culture in Japan. The program required its participants to tour various parts of Mexico in order to better understand the country for themselves. It was then, visiting the tequila fields in Jalisco, that she knew she had found her calling. Seeing tequila through the eyes of another country revealed everything that she loved about her own. She decided to find a way to work in the industry. After a stint working as a consultant for Booz Allen Hamilton and receiving her graduate business degree from Northwestern University, she was hired by Grupo Cuervo, the Mexican family company of Jose Cuervo tequilas.

Ms. González Nieves tried — “with my two pesos,” she said — investing in a Mexican magazine called Revista DF. She helped produce a Mexican comedy called “Matando Cabos” in 2004. But she sensed she was drifting out of the lane she knew best, which was tequila.

Then at a friend’s anniversary party in 2007 in Brooklyn, she met Mr. Pittman. He mentioned his house in San Miguel Allende and his interest in starting a tequila company.

Mr. Pittman sensed an opportunity. “There was a bootleg tequila that ran around town that the expats liked because it was so smooth, it didn’t have the wince factor that you normally associate with tequila,” he said. “And I remember thinking that’s an interesting idea, whoever thought tequila would be so smooth and tasty? But I didn’t know anyone in spirits. When I met Bertha I said, ‘This is fate. Come be my partner. I have a great idea.’ And you know, she had to take a leap of faith — she was giving up her career for what was really just an idea. What added more uncertainty was that we decided we were not going to build this tequila on marketing. If we couldn’t do that, we would call it quits. We wanted to build our business on a differentiated product, not a better marketing campaign, which is what most people have done with tequila.” 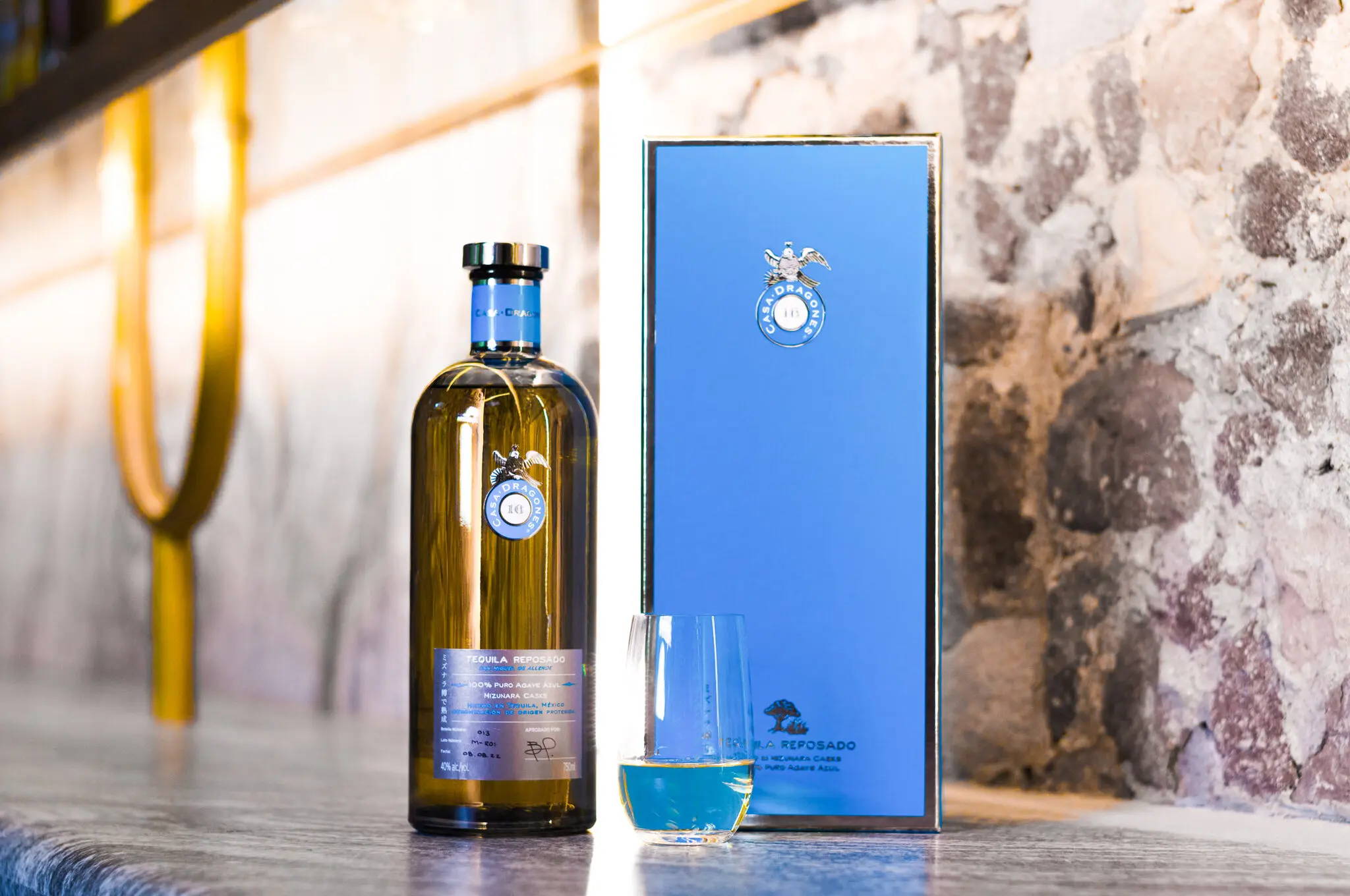