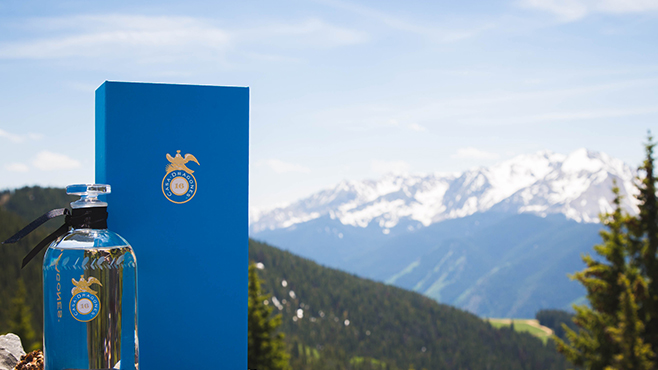 For the fifth year in a row, Casa Dragones hosted what has become one of the most highly anticipated parties of the Aspen Food & Wine Classic. Top chefs, media and industry insiders such as Michelle Bernstein, Gail Simmons, Eric Ripert, George Mendes, Michael White and Drew Nieporent gathered around a striking display of Casa Dragones Joven Sipping Tequila paired with an extraordinary selection of oysters by Caribou Club. The bright, crisp, citrus notes of Casa Dragones Joven paired beautifully with the creamy, briny flavors of the oysters, allowing guests to share in a moment of pure indulgence.

Adding to the excitement, celebrity chef Scott Conant and award-winning mixologist Jim Meehan of PDT collaborated during a jamming session, in which they joined together to create an original Casa Dragones Blanco cocktail inspired by summers on the Italian coast. A variety of specialty ingredients were provided for Conant and Meehan to spontaneously craft a cocktail featuring Casa Dragones Blanco along with aperitif, basil leaf and rosé, which they named “Miranda.”