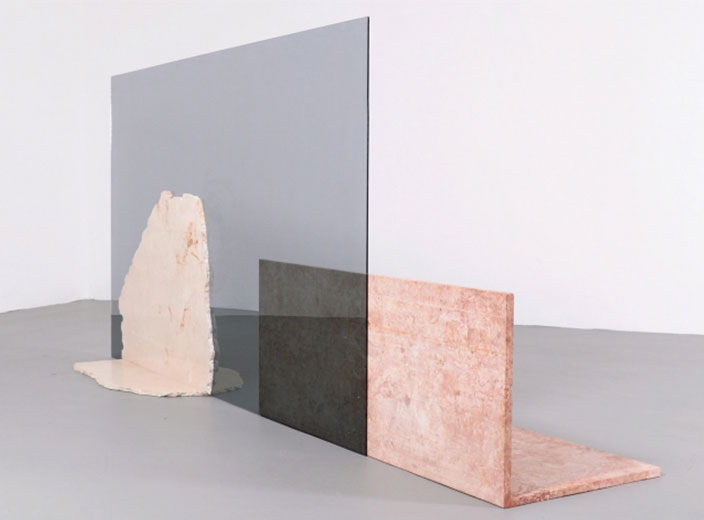 Tequila Casa Dragones Blanco was served during the opening night reception in honor of Mexican artist, Jose Dávila’s new exhibit featured in Manhattan’s Sean Kelly Gallery. Friends and patrons of the Sean Kelly Gallery, as well as guests of the artist himself celebrated the official opening of “Stones Don’t Move” with an evening of cocktails and a light dinner provided by New York City’s La Sirena restaurant.

During cocktails, guests strolled through all three of the gallery’s exhibit spaces to see Dávila’s signature photographic cutouts, paintings and sculptures while enjoying glasses of Casa Dragones Blanco on the rocks, or in the signature craft cocktail, “El Diablo.” After dinner but before parting ways for the evening, guests were treated to a live performance by a 10 piece mariachi band who filled the halls of the Sean Kelly Gallery with the distinctive sounds of traditional Mexican music.

The exhibit, designed as an exploration into the ways in which the modernist movement is continually interpreted and reinvented, includes an examination of architecture, traditional art history and mathematical geometry. Read more about the details of his exhibit here.

Purchase Tequila Casa Dragones in time for the holidays here .