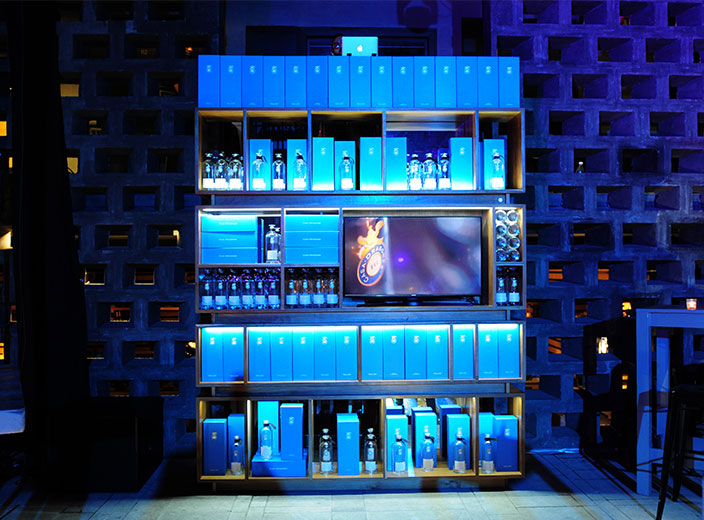 A Michelin star chef himself, Enrique Olvera of NYC’s Cosme made the perfect host for this year’s Latin America’s 50 Best Restaurants official afterparty. At a private event in Mexico City’s Hotel Carlota, Olvera welcomed a wave of friends, members of the press, and influential voices in the culinary, fashion and design communities to join him for a night spent celebrating the skills and accomplishments of Latin America’s finest chefs and restaurants.

Throughout the night, Tequila Casa Dragones Joven was served from a private bar to dozens of guests including Rafael Osterling of Peru, Hiroshi Kawahito of Rokai and Gerard Bellver of Biko. As it was a true celebration of Latin American talent, of culinary excellence, and the camaraderie and friendships between guests, it was no surprise to see the night roll deep into the night, with the evening’s final guests parting ways just before 4am local time.