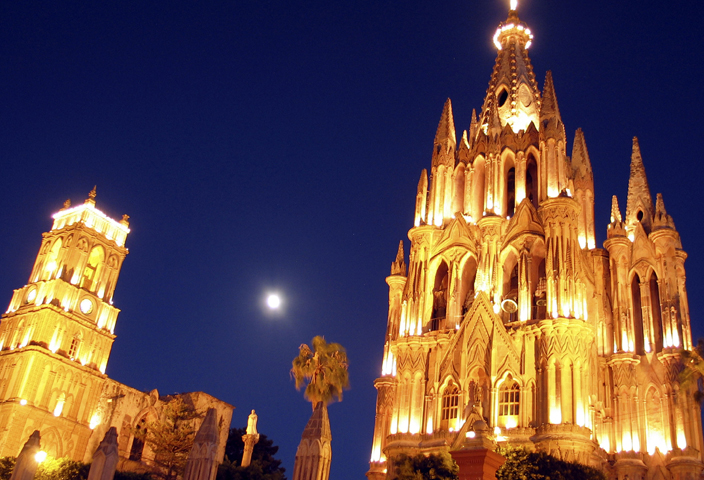 As the preferred tequila of top chefs and the culinary community, Casa Dragones was featured on the three-episode Season Finale of Bravo’s Top Chef, filmed entirely in our hometown of San Miguel de Allende, Mexico.

When not in the kitchen or at the judging table, challengers and judges visited La Casa Dragones, where they enjoyed a tasting and presentation on the innovative process and craft techniques that result in our signature tasting tequilas. To get the Top Chef experience, visit us in San Miguel de Allende and reserve your private tour of La Casa Dragones by contacting us at [email protected]