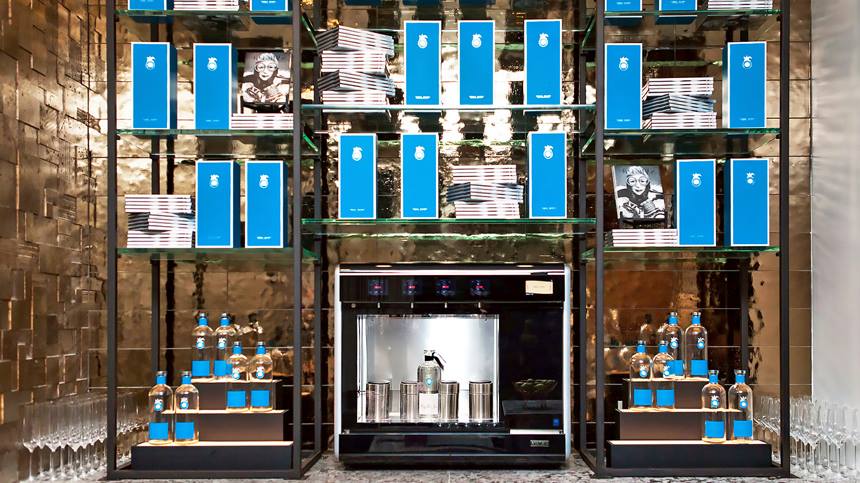 An Evening with Forty Five Ten

During the event there was an exclusive Tequila Casa Dragones bar serving Casa Dragones Joven, as well as a themed ‘Eccetricrita’ cocktail crafted with Casa Dragones Blanco. An array of hors d’oeuvres was also served on each individual floor.

The live music created an upbeat vibe and all four floors of the 37,000 square-foot store were opened for a preview of world-class designer collections ranging from men and women’s couture, to home goods, beauty, accessories and more.

Atelier Swarovski hosted the After Eccentrics bash, which carried the celebrations right into the night. The guests were treated to a special performance from Dita Von Teese in The Terrace, the luxury 5-star location at The Joule Hotel across the street.