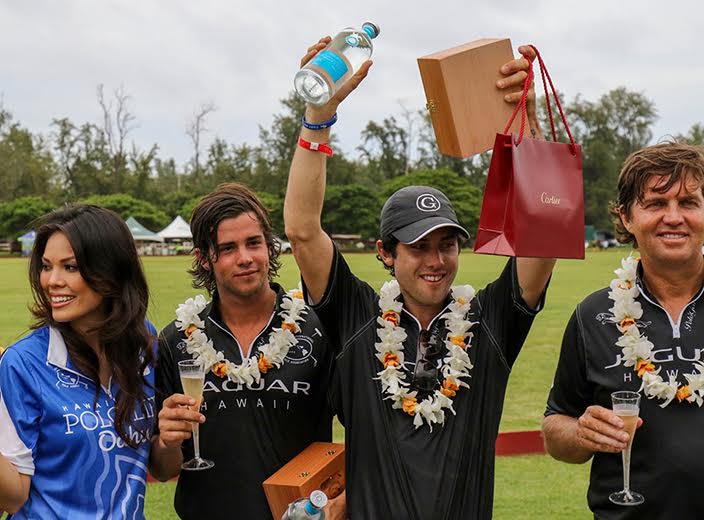 This year, Hawaii Polo Life’s Jaguar vs. Land Rover Tournament drew the absolute apex of international polo talent to Honolulu for an afternoon of competition, cocktails, food, and excitement. As the event’s featured Tequila, Casa Dragones was proud to serve an elegant crowd of over 350 guests alongside our fellow attendees including Neiman Marcus and Cartier.

Players from all over the world including Mexico, Argentina and the United States clashed on the field in a fierce competition of athleticism and horsemanship. After a tight match, the four players of Team Jaguar eventually came away with the day’s trophy upon beating Team Land Rover by a final score of 7-6.

To some, Hawaii may seem like an unusual spot for a top-tiered international polo event, as the mind tends to immediately gravitate towards sports like surfing. Interestingly enough though, the sport actually has roots that run incredibly deep into the island nation’s history. The sport has been played across the island chain since the 1880’s when Hawaii was still a kingdom, and has maintained its presence throughout aspects of the nation’s culture ever since. Designed to celebrate just that, Hawaii Polo Life’s clothing line represents the fusion of Hawaiian heritage, polo culture, and their unique location in the Pacific Ocean.