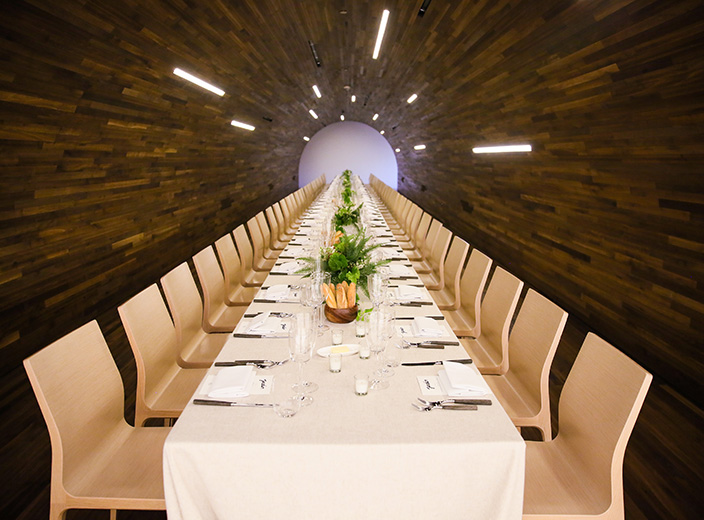 Tequila Casa Dragones joined Brazilian architect and developer Isay Weinfeld in celebrating the impressive opening of Jardim, his new addition to West Chelsea in New York City, with the “Dragão no Jardim” cocktail by Rael Petit. Beyoncé is an additional developer of Jardim, and is also behind a main ingredient of “Dragão no Jardim”: WTRMLN WTR. The brilliant construction of the cocktail, consisting of Casa Dragones Blanco, lemon, honey, and WTRMLN WTR, was a perfect complement to the architectural event. Jardim will be a striking addition to the New York City skyline while remaining part of the already established modern aesthetic of West Chelsea.