Contrary to popular belief, Cinco de Mayo does not mark the day of Mexican Independence 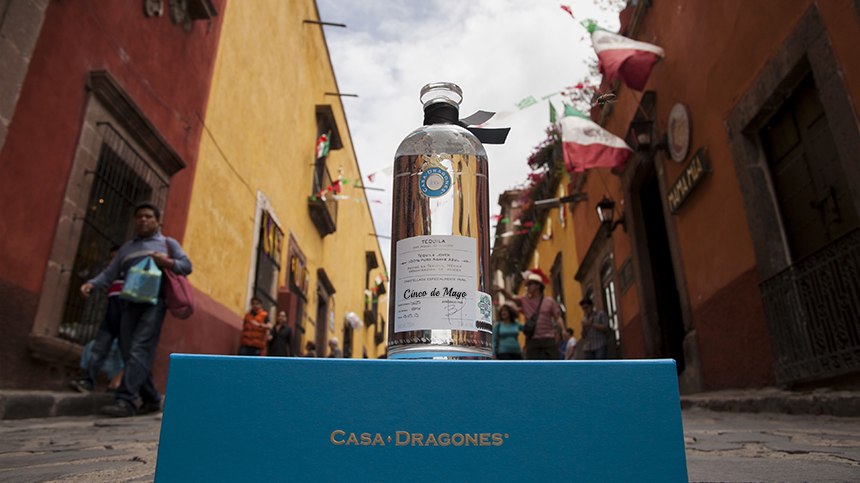 This unofficial holiday actually marks a Mexican victory at the battle of Puebla, Mexico, in the 19th century against the French army, a day not even recognized by the federal Mexican government. The small town of Puebla is one of the only places in Mexico where this day is celebrated. There, they convene and hit the streets with parades and reenactments in honor of the battle. But it became popular in the United States for another reason.

Cinco de Mayo began to gain popularity as a day of celebration in the 1960s, as Mexican-American activists raised public interest in a holiday that celebrated Mexican culture. In time, it became a holiday of fun and an exciting and exuberant way to usher in the summer’s arrival.

So what is the full story behind everyone’s favorite day of celebration?

Mexico’s tenuous political relationship with Spain, Britain, and France reached a climax in 1862. Mexico owed these European countries a significant amount of money from years of accrued debt, and while Spain and Britain removed their navies from the gulf of Mexico, France decided it was time to make a power play. They landed and began an invasion on the Central American mainland, pushing the Mexican army to the northern border to their American neighbor who was occupied fighting their own Civil War.

In the small town of Puebla, the Mexican army was outnumbered and outmatched. By what seemed like a miracle and by a series of strategic moves, they held off Napoleon III and the French army, pushing them back. Word reached Mexican immigrants in the United States weeks later, resulting in a symbolic victory both on the battlefield and in the hearts of those who called Mexico their home. Although the battle was small, and it would be several years until France fully retreated from Mexico, this victory captured the Mexican spirit of independence and resilience.

For Cinco de Mayo this year, enjoy a full Saturday of fun by drinking Dragones Blanco on the rocks, sipping Casa Dragones Joven with an inspired pairing dish, or by celebrating with a Cinco-inspired cocktail to enjoy with family and friends.