Father Juan de San Miguel, a Franciscan missionary born in Spain, founded the original Indian settlement in 1542 and named it San Miguel Viejo after his patron saint. By the end of the 16th century, San Miguel was a booming town, flourishing with agriculture, ranching and tanneries. It was then renamed San Miguel el Grande.

To learn more about the Story of Los Dragones and our spirit of independence, book a tequila tasting and tour in La Casa Dragones, the historic stables of the Dragones cavalry in San Miguel de Allende. 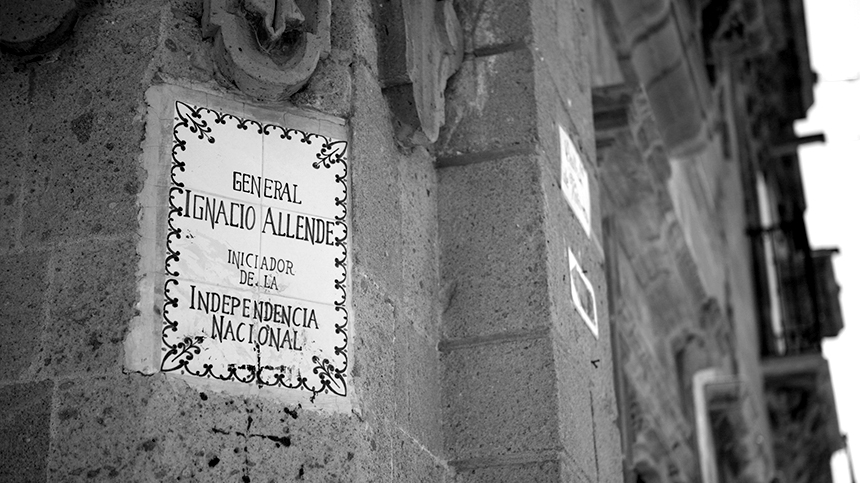 Heroes of the Independence