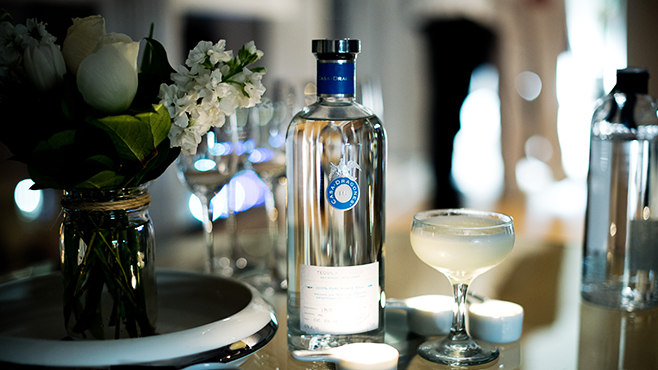 Introducing our First Batch to Friends and Family

The First Edition of Casa Dragones Blanco, a special release of the first batches produced in 2014 is now available for pre-order. To pre-order a bottle, email [email protected] 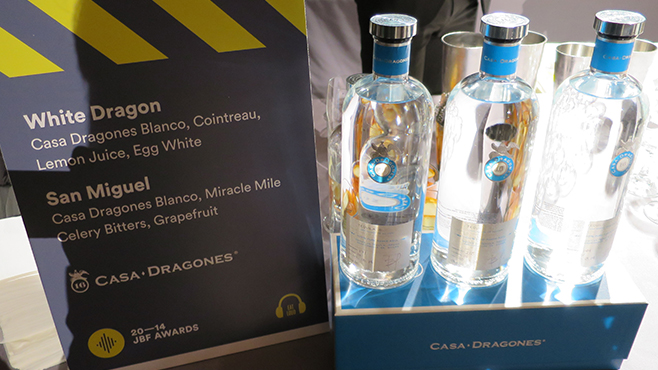 For the 4th year in a row, Casa Dragones participated in the Gala Reception for the prestigious James Beard Foundation Awards at New York City’s Lincoln Center Theater.

Later in the evening, nominees and winners celebrated with Tequila Casa Dragones, including Best Chef New York City April Bloomfield of The Spotted Pig, Chefs David Chang, Rich Torrisi, Mario Carbone at ACME, and the staff of the Bar at the NoMad Hotel, who received the award for Outstanding Bar Program.

Congratulations to all of this year’s winners! 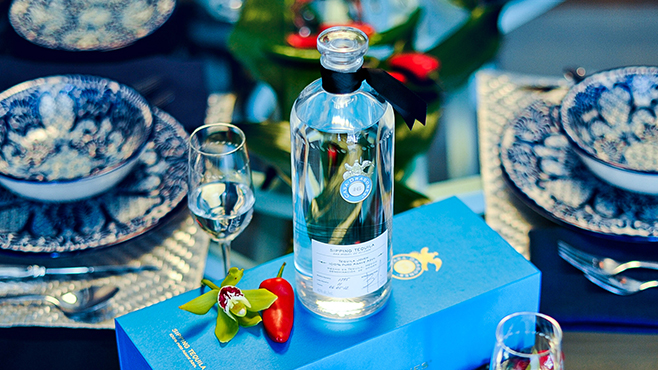 A Toast to Mexican Pride and Heritage

The 5th of May, or Cinco de Mayo commemorates the Mexican Army’s victory over French forces at the Battle of Puebla in 1862. Though a national holiday in Mexico, larger celebrations are usually reserved for the more momentous occasion of September 16th, Mexican Independence Day. 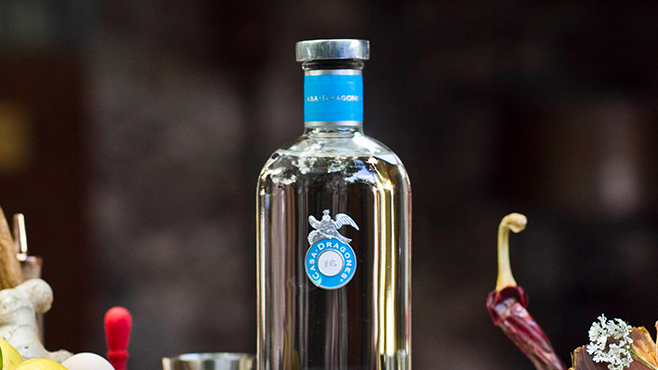 Though not yet available in stores, Tequila Casa Dragones Blanco is already making a splash with top bartenders, tastemakers, and press.

Our First Edition, a special release of the first batches produced in 2014 is now available for pre-order. To pre-order a First Edition bottle, contact [email protected] 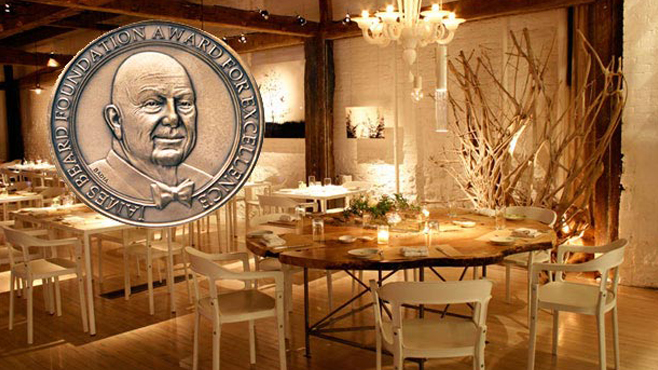 This year, Casa Dragones will be toasting to Cinco de Mayo with the most discerning palates in the industry at the celebrated 2014 James Beard Awards, arguably the most important event in the American culinary world. Awards include Best Chef, Best New Restaurant, Outstanding Restauranteur, Outstanding Chef and Rising Star Chef of the Year.

Follow us on Instagam and Twitter @casadragones for live updates from inside the James Beard Awards Gala on May 5th at Lincoln Center in New York.