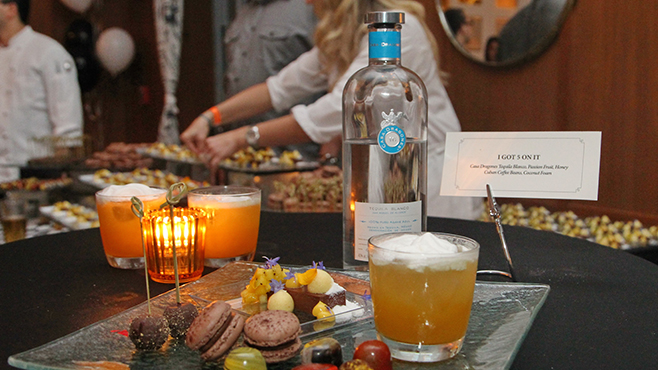 Share Our Strength’s Taste of the Nation® is the nation’s premier culinary benefit, featuring top chefs and mixologists — all of whom are coming together to donate their time, talent and passion to end childhood hunger in America. 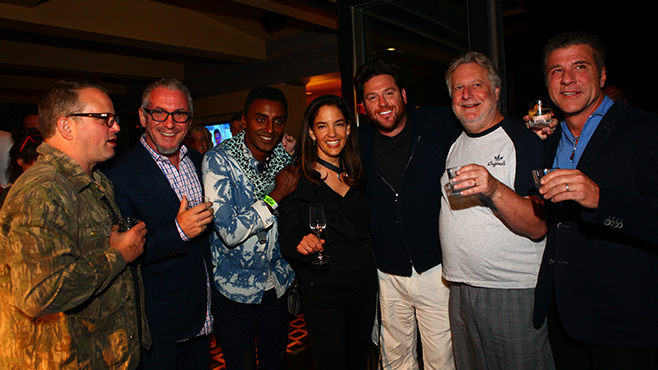 Mixing at the Food And Wine Classic

For the fourth year in a row, Casa Dragones hosted what has become known as the premier closing party of the Aspen Food & Wine Classic. This year, the culinary industry’s finest joined together in celebration of the first batch of Casa Dragones Blanco at the Dancing Bear Rooftop and danced the night away to a spectacular set by DJ Rawdon.

You can also check out the photo booth pictures here and the Facebook album here. Let the countdown to next year begin! 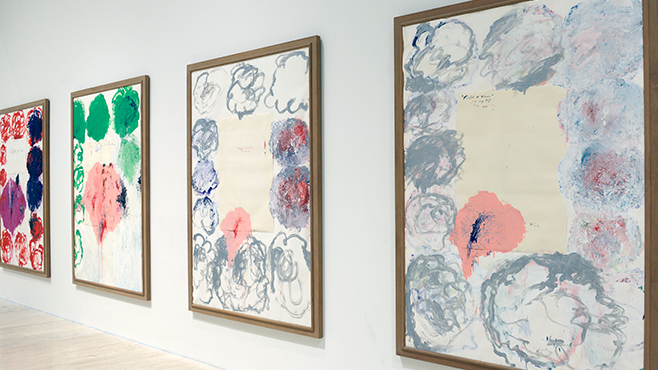 Organized by Fundación Jumex and curated by Julie Sylvester and Philip Larratt-Smith, Cy Twombly: Paradise is a comprehensive exhibition of more than sixty of Twombly’s works from 1951 to 2011, including several pieces that will be displayed for the first time. 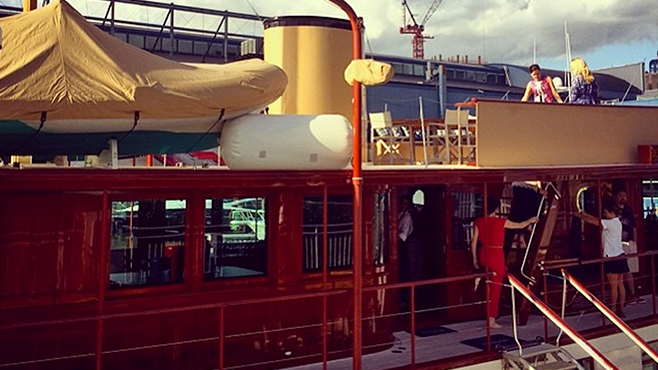 Top Chefs And Bartenders Aboard the Freedom Yacht

A warm, New York summer night became the ideal backdrop for our second jamming session celebrating the first batch of Casa Dragones Blanco hosted by Co-Founders Bertha González Nieves and Bob Pittman aboard the Freedom Yacht. Restored to perfection, the sister ship of the U.S.S. Sequoia Presidential Yacht is an elegant 1930’s yacht that shares our passion for craftsmanship.

Pioneers in molecular gastronomy; Mexico’s Chef Enrique Olvera of the restaurant Pujol and mixologist Dave Arnold of Booker & Dax took to the bar to craft the Cilantro Margarita; a new take on the traditional cocktail, with an innovative twist using liquid nitrogen.

James Beard Award winner and mastermind of Please Don’t Tell (PDT), Jim Meehan joined Chef Jamie Bissonnette from Coppa to take on the traditional Rebujito, elevating it with a made on-site lemon balm syrup and sherry.

The atmosphere on board was electrifying and filled with creativity and inspiration. Guests partied into the night and enjoyed these new and unique Casa Dragones Blanco cocktails. 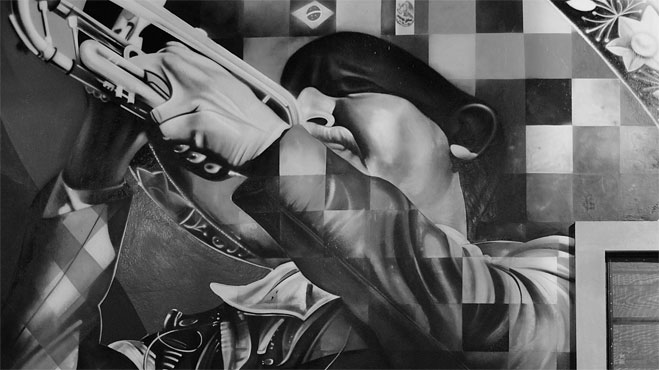 On The Streets of San Miguel

How can you make the #1 City in the World even better? Just add art.

Renowned street artists let loose, creating one-of-a-kind artworks along the cobblestone streets our historic hometown, featuring a larger than life mural from Eduardo Kobra, visible for a limited time only.