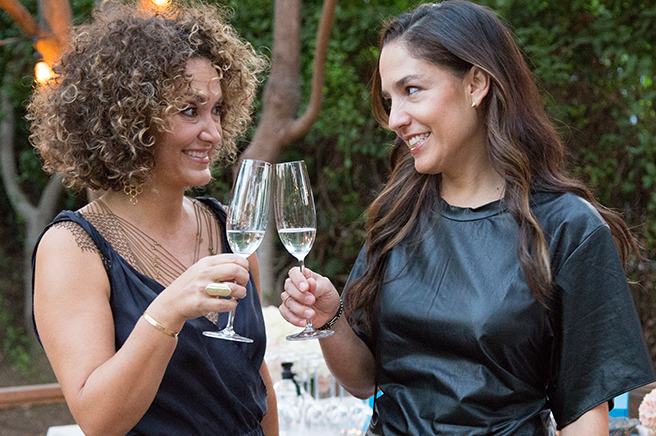 It was an elegant evening honoring the movement of modern architecture in America, and Casa Dragones was proud to be a part of it. 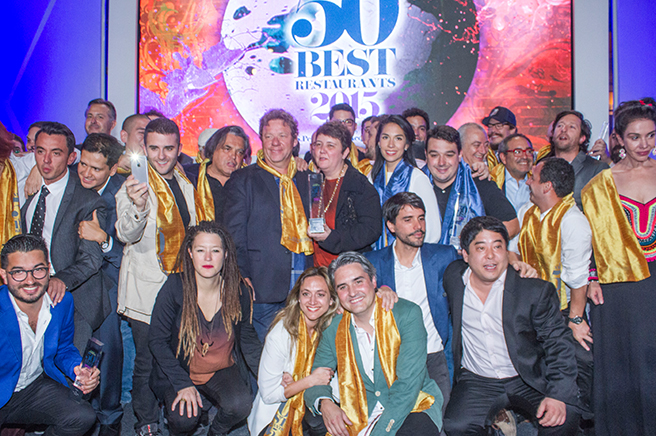 Tequila Casa Dragones was very proud to be the Official Tequila of Latin America’s 50 Best Restaurants, held for the very first time in Mexico City, honoring the finest chefs and restaurants in Latin America. This year, Casa Dragones was served at the honorary Chefs Feast the day before the awards ceremony, held at Club de Banqueros. Tequila Casa Dragones Joven was paired with a tantalizing red snapper, shrimp, scallops and octopus appetizer, complimented with strawberries, passion fruit and chili. 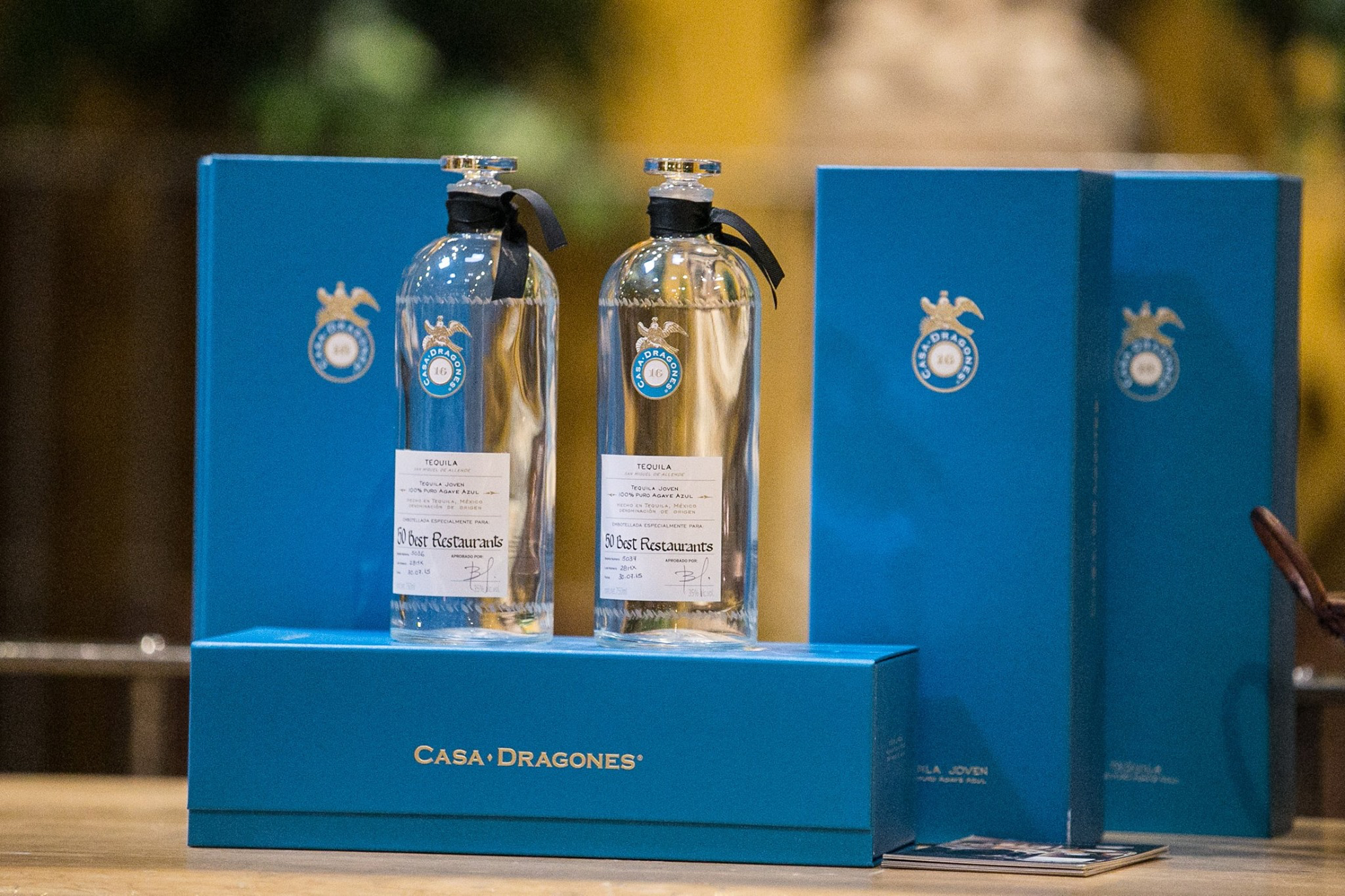 The celebration continues tonight as the 50 Best Latin American Restaurants awards are announced. 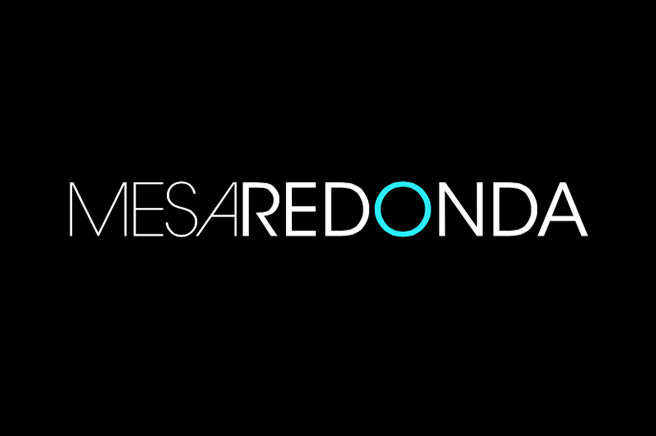 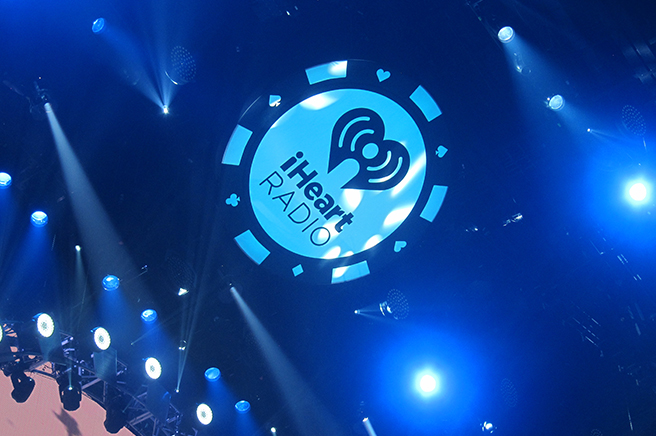 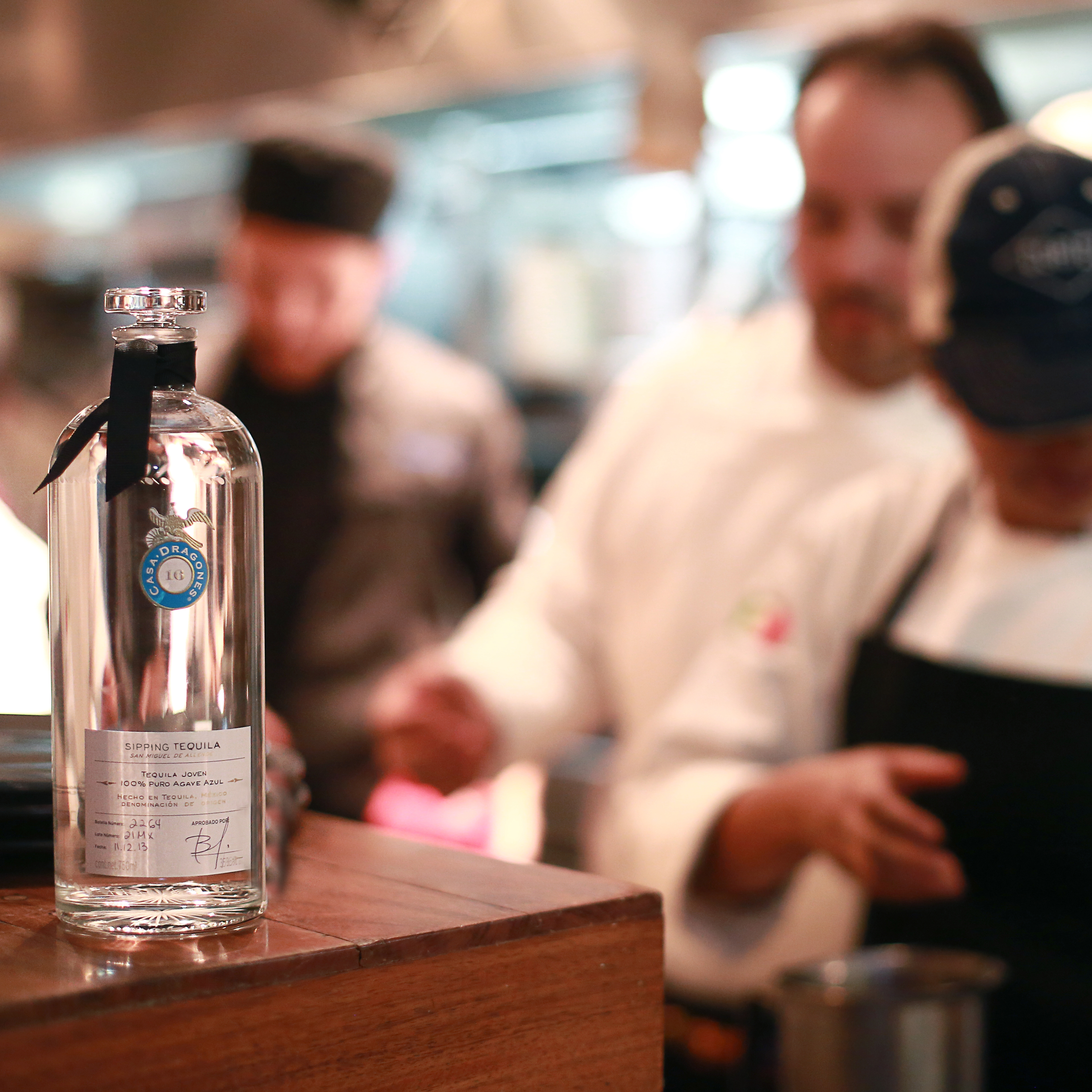 Gearing up to celebrate Latin American culinary excellence next week at the ‪#‎LatAm50Best‬ with Casa Dragones, the beloved tequila of the culinary industry. Discover more here. 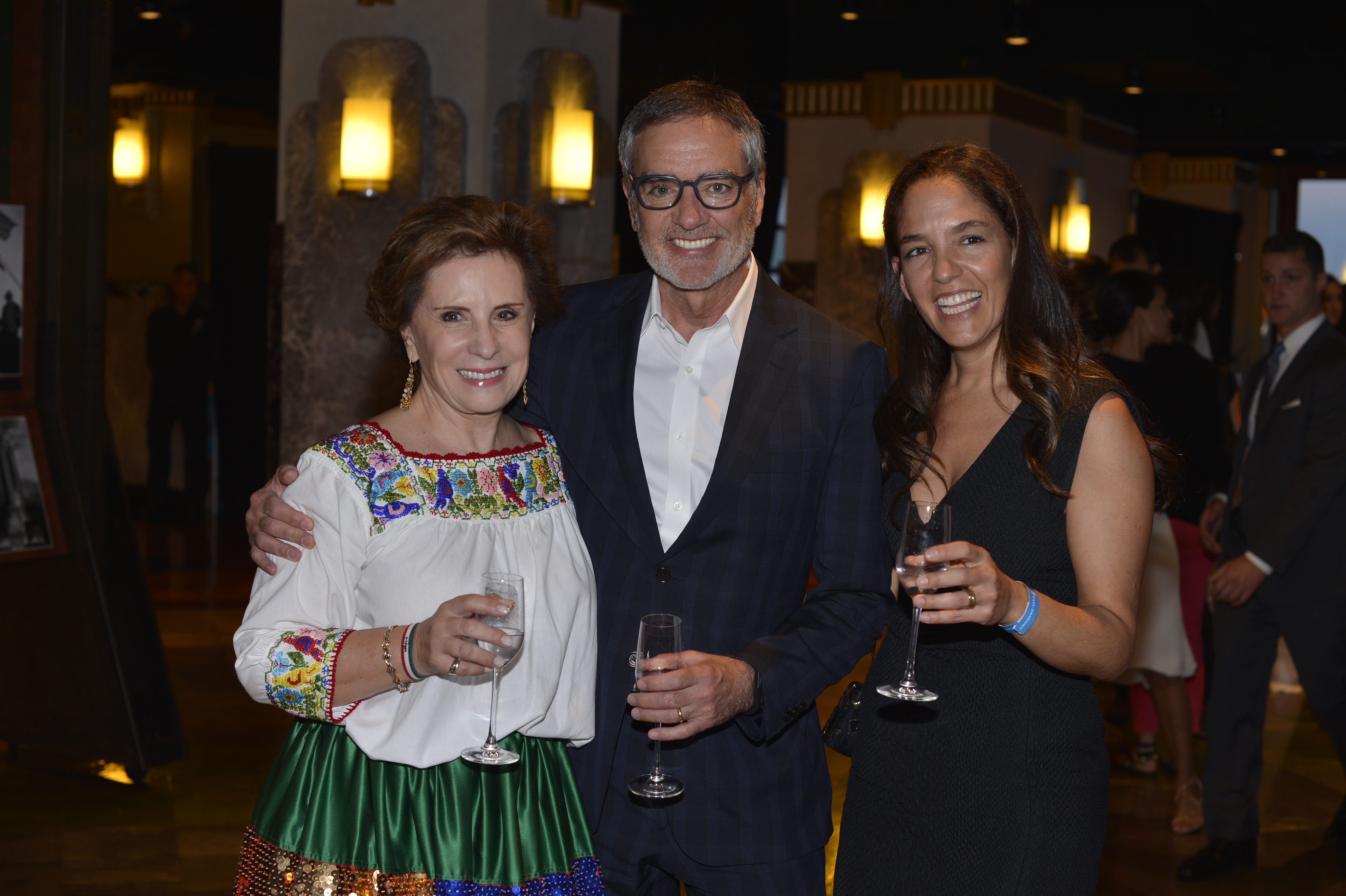 On September 15th, Tequila Casa Dragones joined the Mexican Consul General of New York, Ambassador Sandra Fuentes-Berain, for an intimate evening atop New York’s Empire State Building in honor of Mexico’s 205th Anniversary. Guests including Bob Pittman, CEO of iheartMedia and Bertha González-Nieves, CEO of Tequila Casa Dragones, enjoyed Casa Dragones Joven Sipping Tequila and canapés from La Palapa, as Ambassador Sandra Fuentes-Berain held the Mexican flag and exclaimed “El Grito”, the official cry of Mexican Independence. The highlight of the evening was at sundown, as the Empire State Building, one of the most famous buildings in the world, was illuminated green, white and red, the official patriotic colors of Mexico. 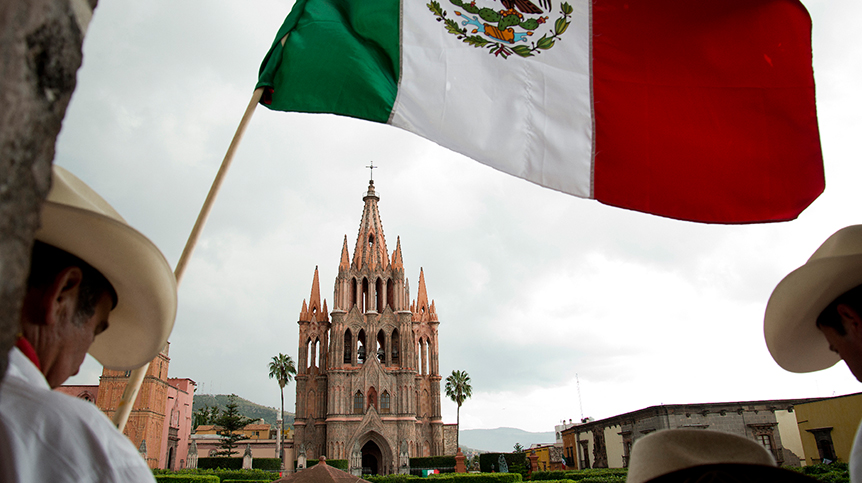 For the third year in a row and to kick off Mexico’s Independence Day celebrations, Casa Dragones joined the “Cabalgata Histórica,” one of the most unique events to celebrate Mexico’s Independence. Over three days, the “Cabalgata Histórica” begins each year in the city of Queretaro and ends in our spiritual home of San Miguel de Allende. This historic horseback ride commemorates the moment that Josefa Ortiz de Dominguez, insurgent and supporter of the Mexican War of Independence, informed Miguel Hidalgo, Juan Aldama, and Ignacio Allende, captain of the Dragones of San Miguel, that their plans to start the movement of independence had been discovered.

Casa Dragones is inspired by the courage and independent spirit of the legendary Dragones of San Miguel de Allende. 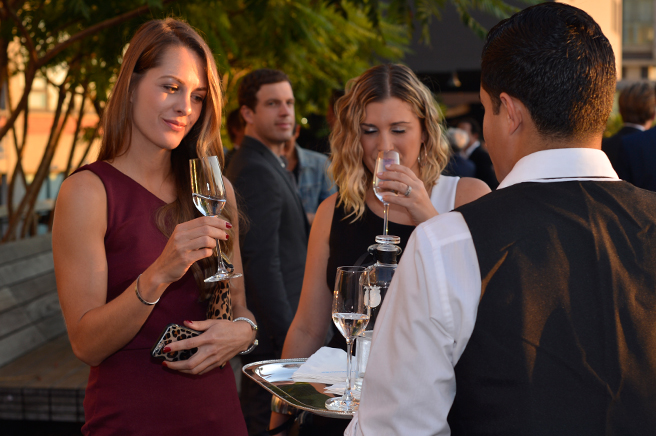 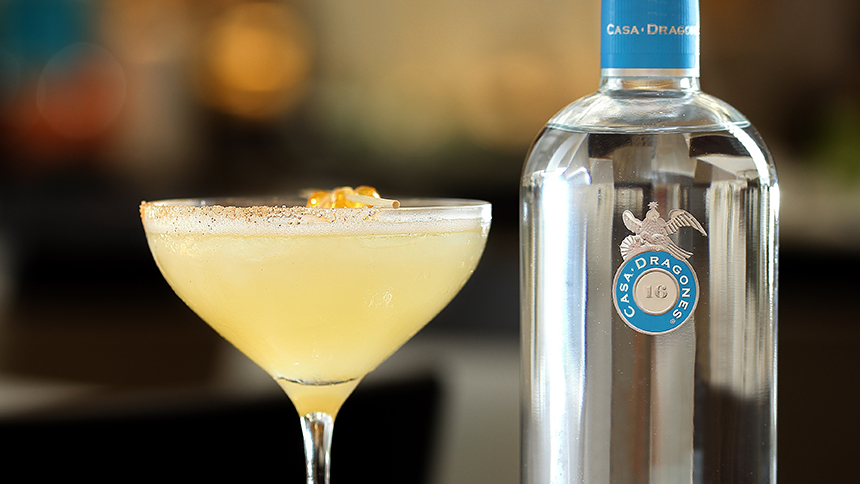 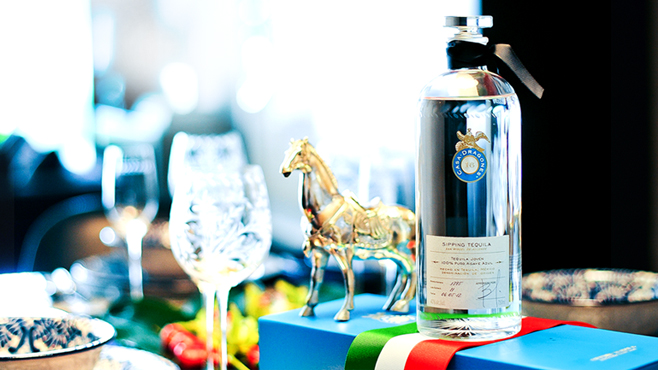