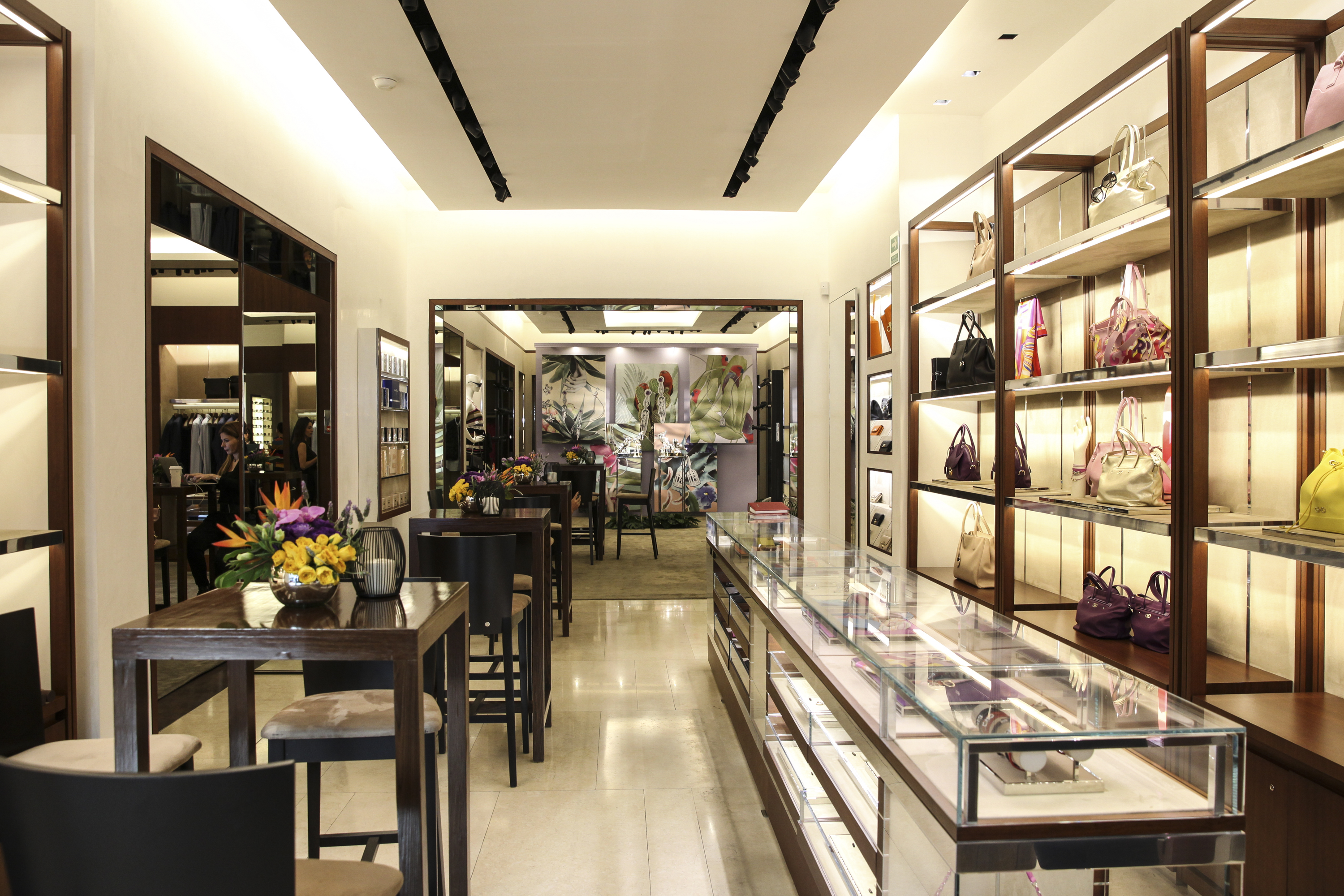 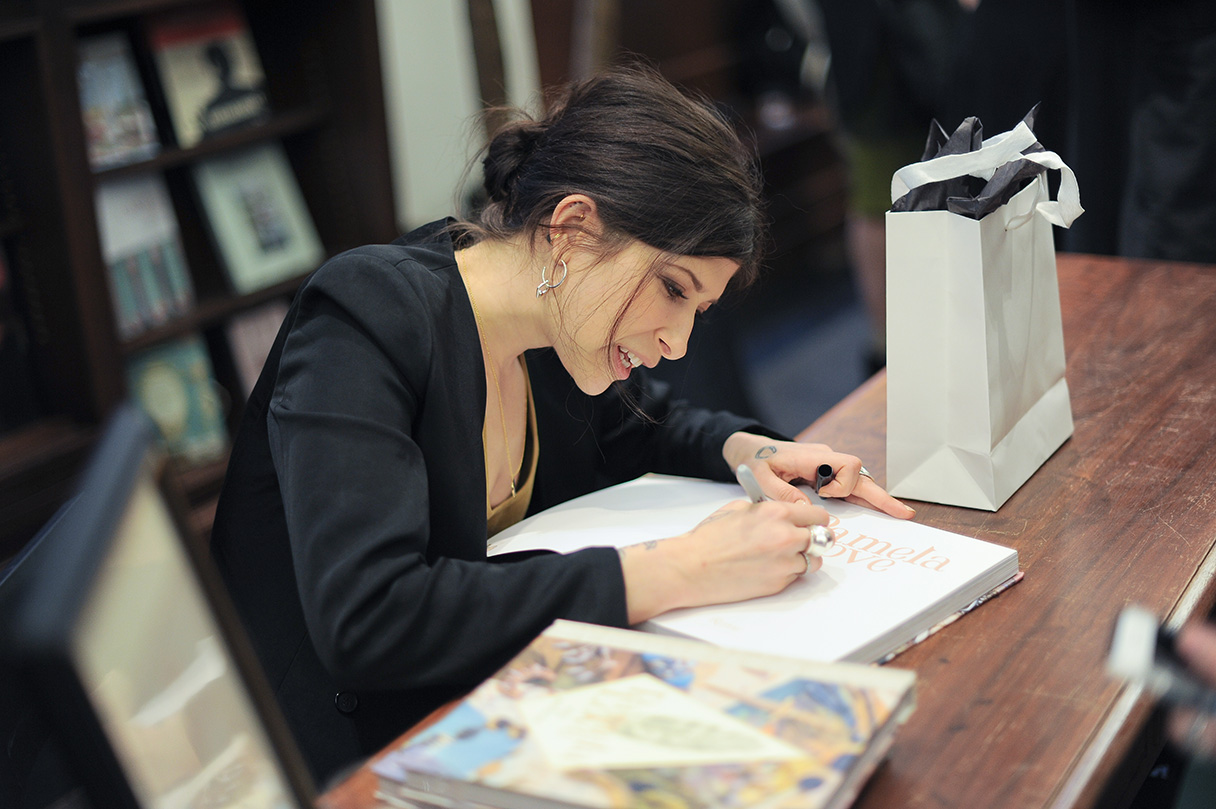 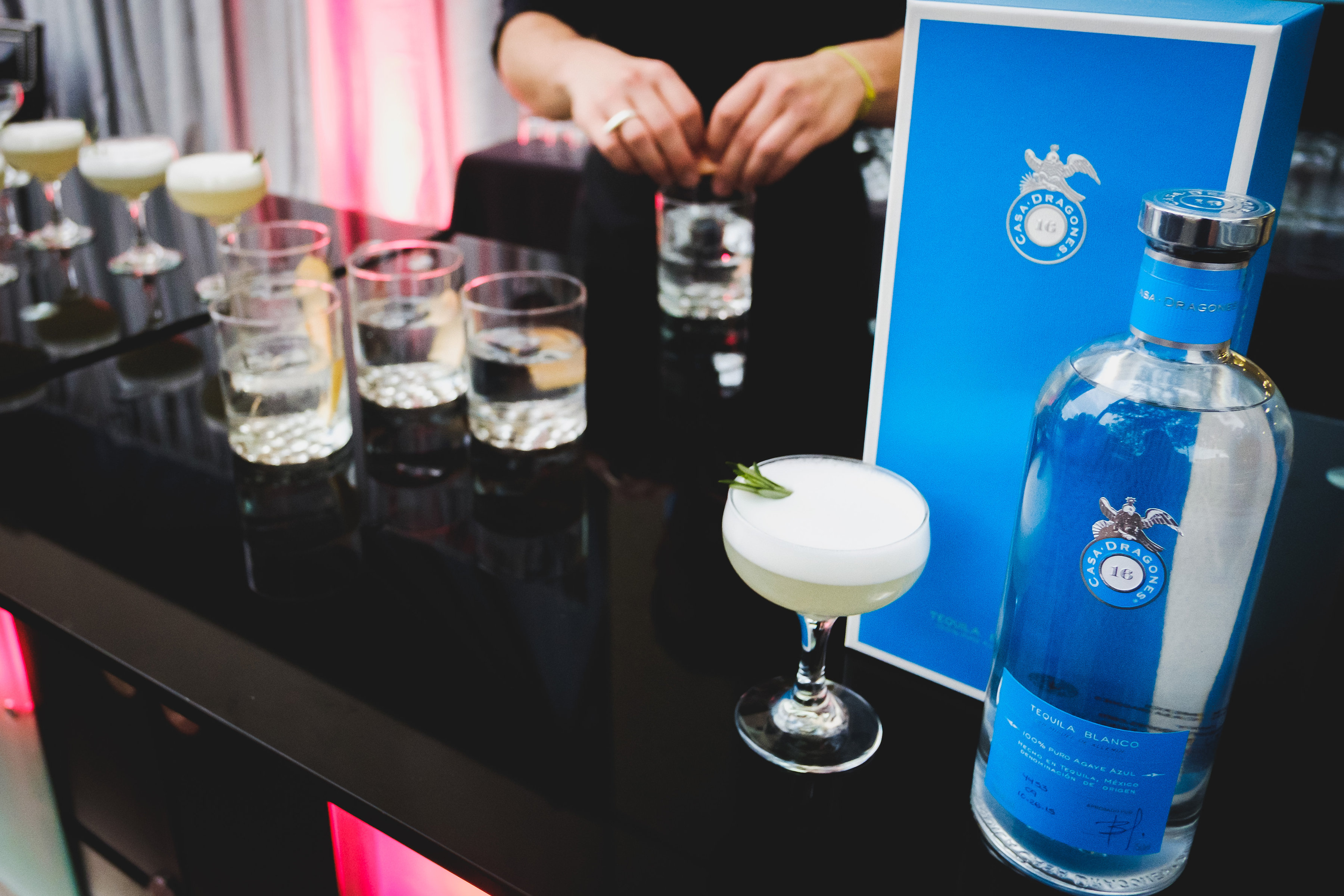 Tequila Casa Dragones was pleased to join ArtPace, once more, to celebrate their 21st Birthday Gala, the 21 Club Speakeasy Happening. The ArtPace’s annual gala honors leaders in the art space for the art and educational outreach forum. This year they honored Fairfax Dorn and Virginia Lebermann, the visionary founders of Ballroom Marfa who have worked to elevate Texas and Texas artists in the international contemporary art arena. The speakeasy theme for the party was in honor of Ballroom Marfa’s heritage as a former 1920s dance hall. Tequila Casa Dragones was served to guests at the after parties as they viewed the art exhibits of ArtPace alumni.  Guests were treated to Tequila Casa Dragones Blanco with a twist of grapefruit and signature cocktail, the Queen’s Cavalry, whose ginger liqueur and rosemary infused honey syrup played off the tequila’s hint of almonds. 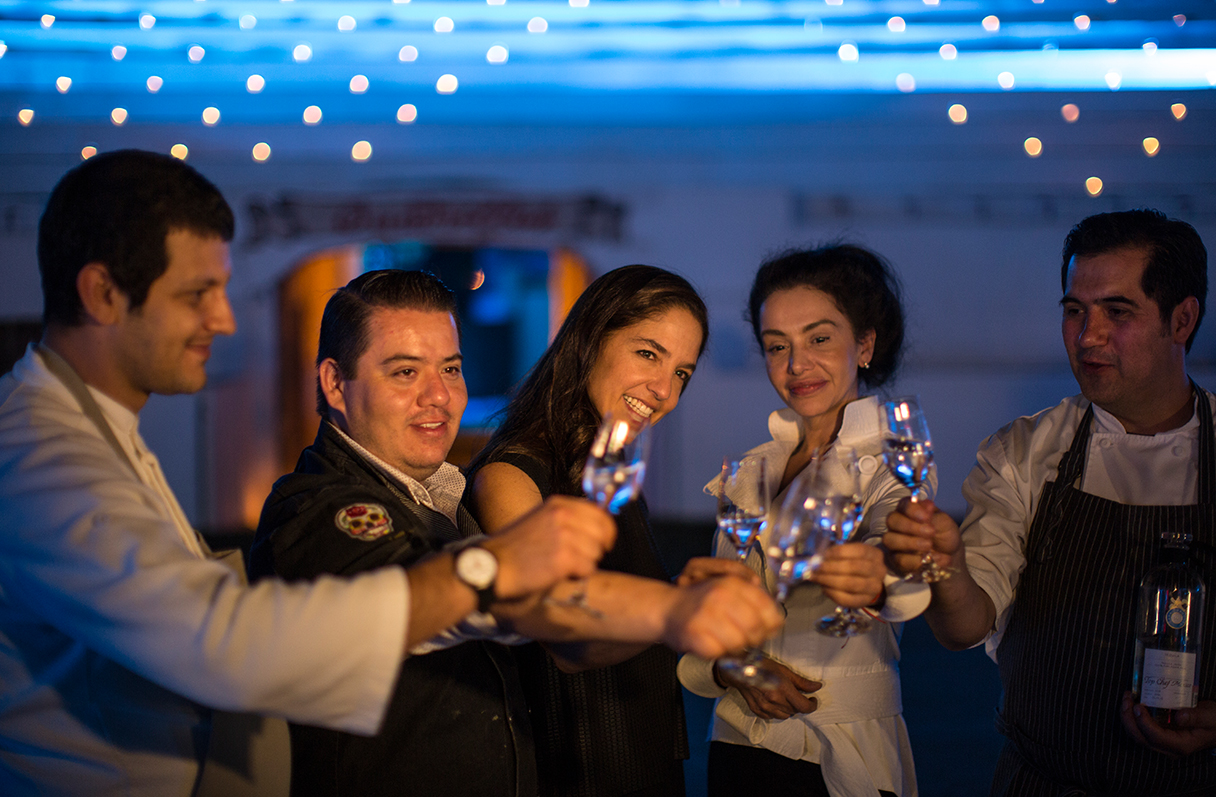 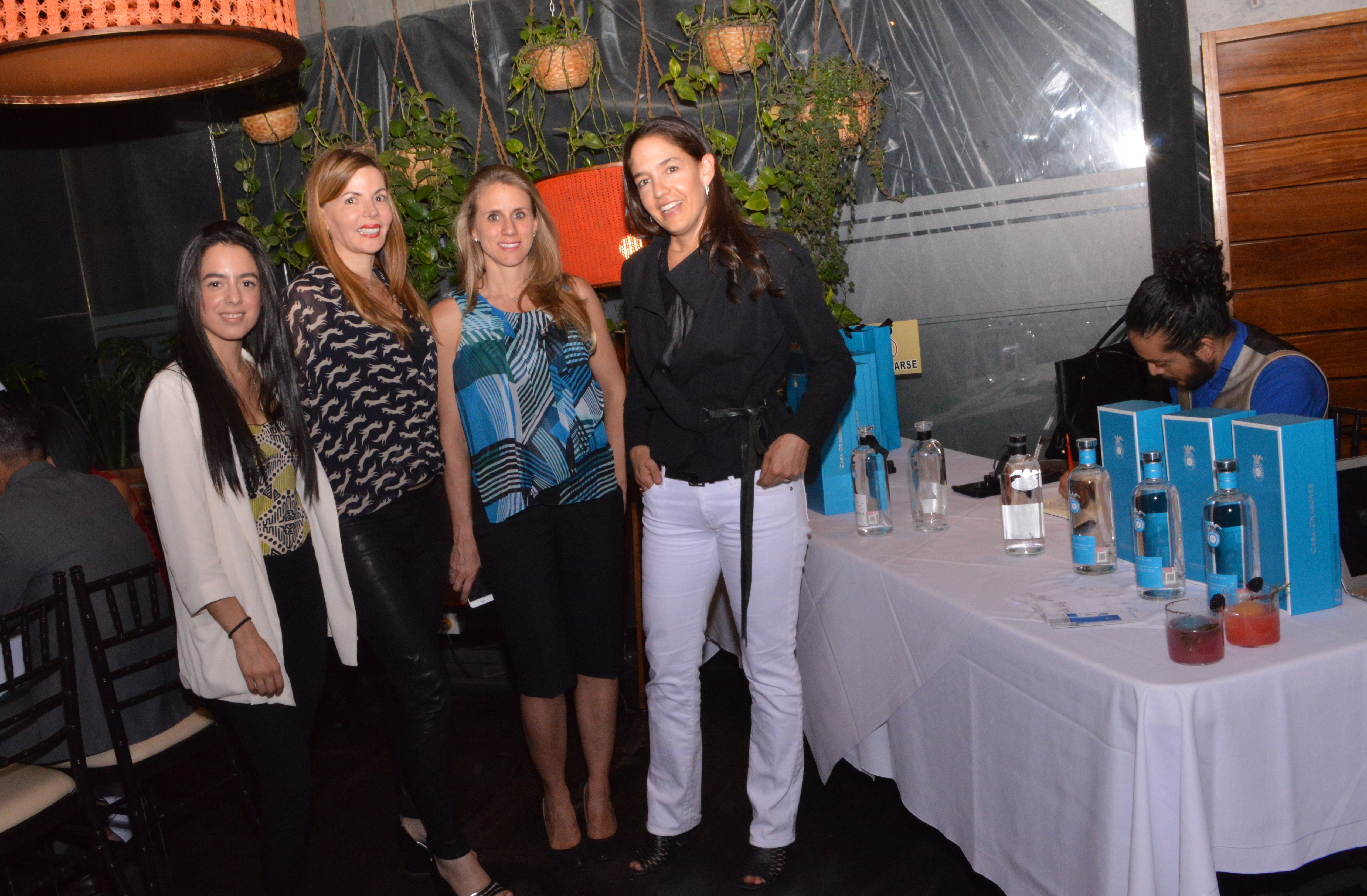 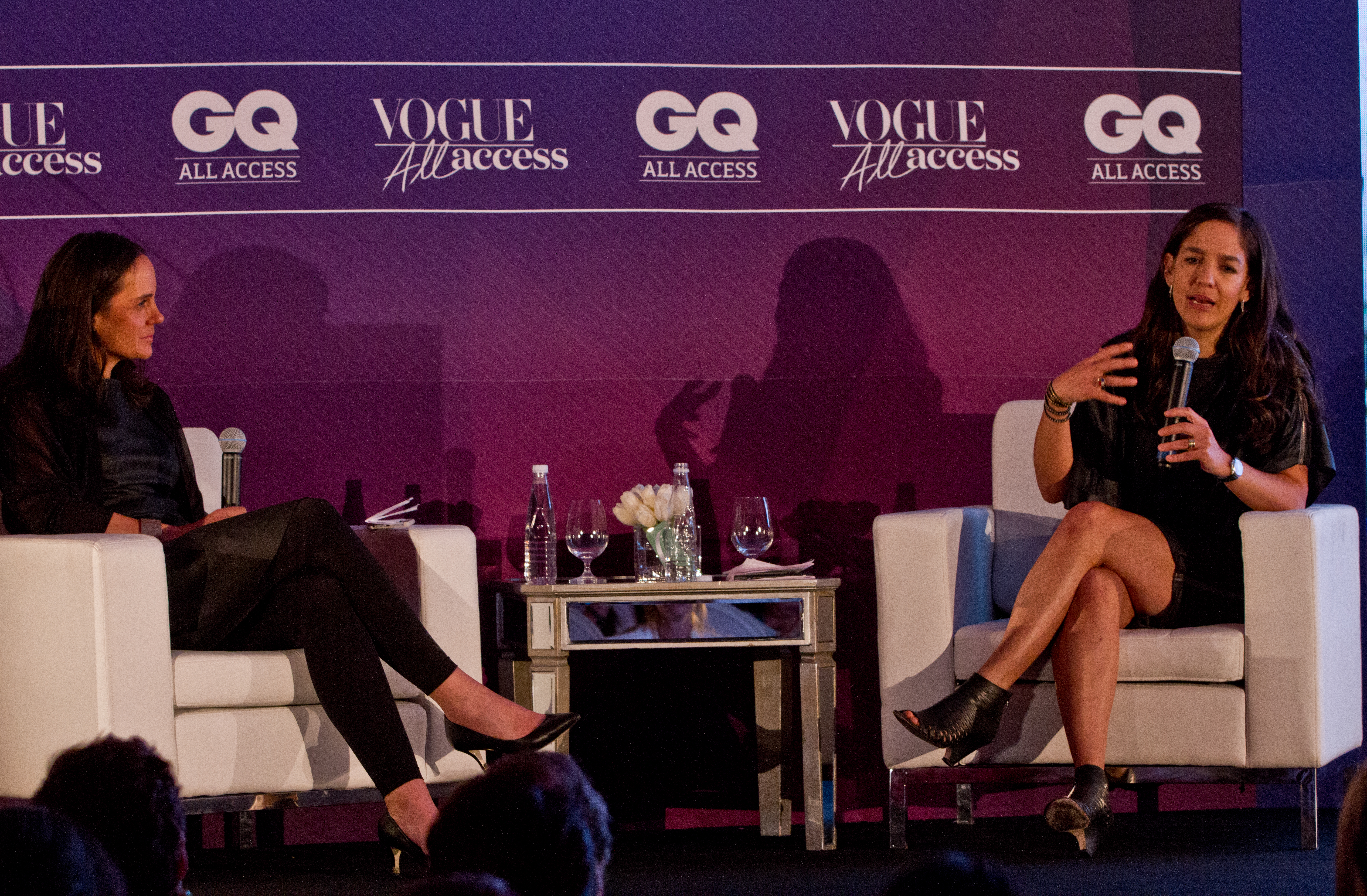 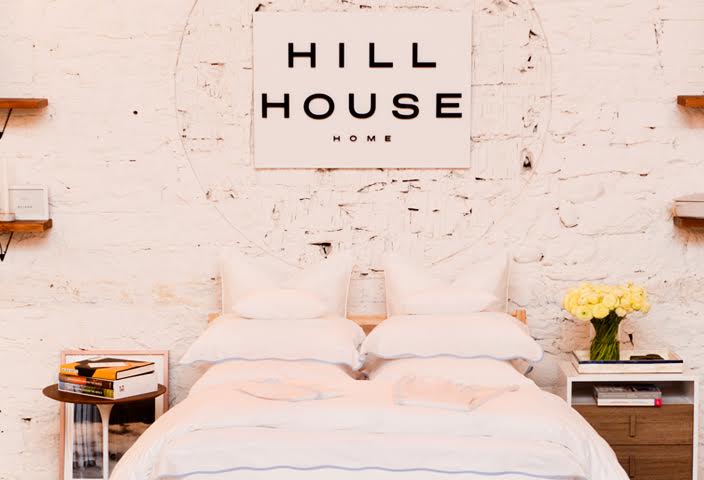