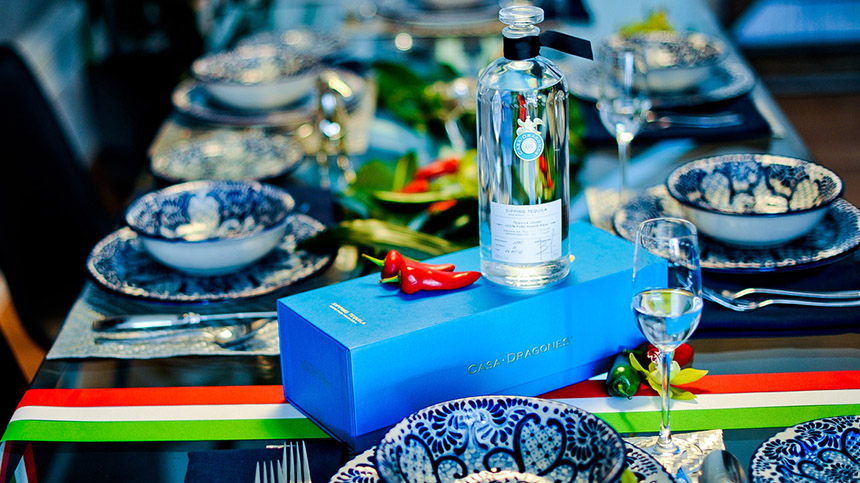 What is the difference between Mexican Independence Day and Cinco de Mayo?

Food, music and dance may be common associations with Mexican celebrations, but it’s a popular misconception that the holiday Cinco de Mayo is the official celebration of Mexican Independence. The truth is, Cinco de Mayo marks Mexican army’s victory over the French at the Battle of Puebla on May 5, 1862, led by General Ignacio Zaragoza Seguín.

Cinco de Mayo has taken on greater significance in the U.S as a day to honor Mexican culture. The holiday provides an opportunity for many to connect with the spirit of Mexican, traditional food, music and of course, tequila. But don’t stow away the fireworks, as celebrating Mexican heritage continues throughout the year.

Mexican Independence Day, known to Mexicans as El Grito, on September 16, commemorates the start of the Mexican War of Independence from Spain—a fight that would continue through September 1821. This is the most significant day for Mexicans, which embodies their pride for their home country. Casa Dragones honors this date with a “16” on our label.

With celebrations all over the country this year for both Cinco de Mayo and Mexican Independance Day, take a little time to raise a glass of Tequila Casa Dragones and say “Salud”, to a true Mexican tequila when acknowledging the nation’s vibrant history.