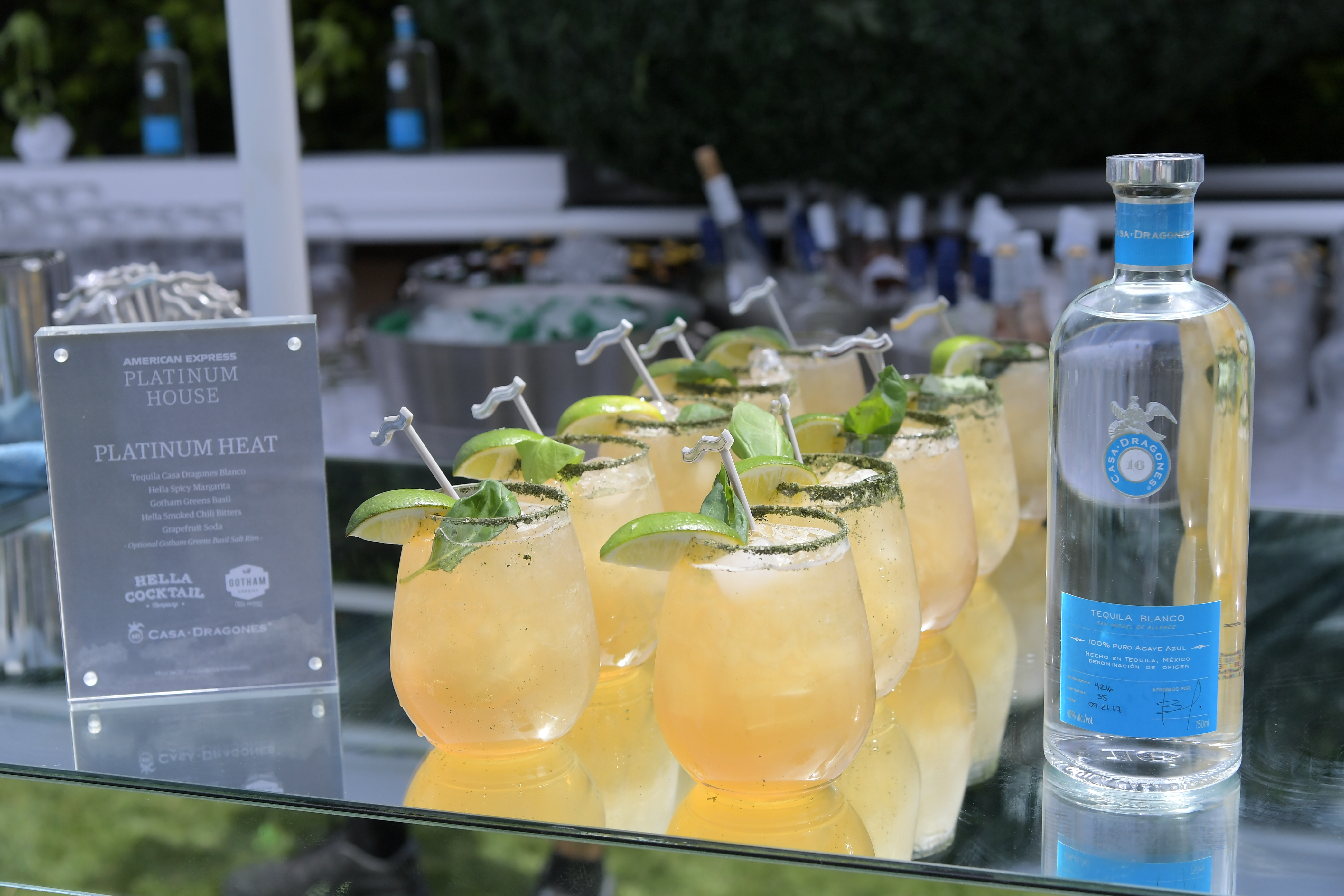 This year, musicians like Beyonce, Eminem, The Weeknd, Cardi B, and more performed at Coachella, the massive Palm Springs festival. Tequila Casa Dragones joined the fun at the American Express Platinum House, serving the Platinum Paloma cocktail, crafted with Tequila Casa Dragones Blanco. Once they arrived, guests including including Laverne Cox, Jamie Chung, and Stacey Griffith enjoyed music by Bebe Rexha and DJ Hannah Bronfman before heading on to the festival. Experiencing the Platinum House at the Parker Palm Springs with the Platinum Paloma cocktail was the perfect way for guests to kick off their Coachella adventure. 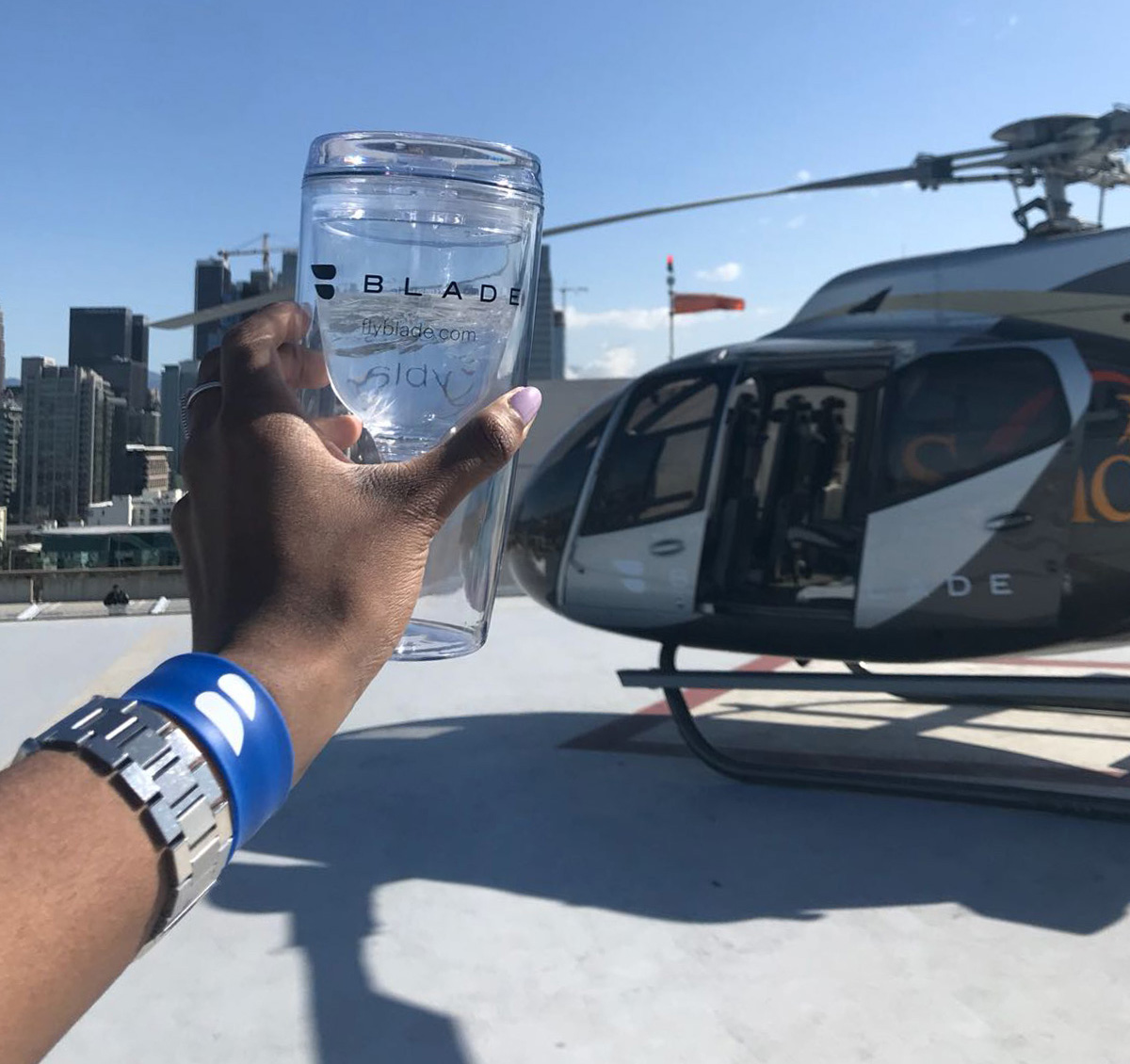 Casa Dragones will be offered to Coachella-goers flying Blade

Blade, the Uber for those who want to travel short-distances quicker by booking a helicopter, will once again be shuttling attendees to the Coachella Festival. In Palm Springs, fliers will land at Drai’s Desert Lounge, which is a 1960s-themed outdoor living room that also houses the Casa Dragones Tequila Bar where a DJ will be spinning. Read more at Billboard.com