Celebrate your spirit of independence 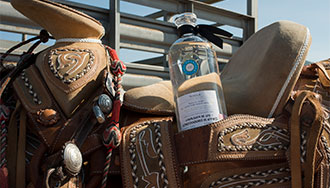 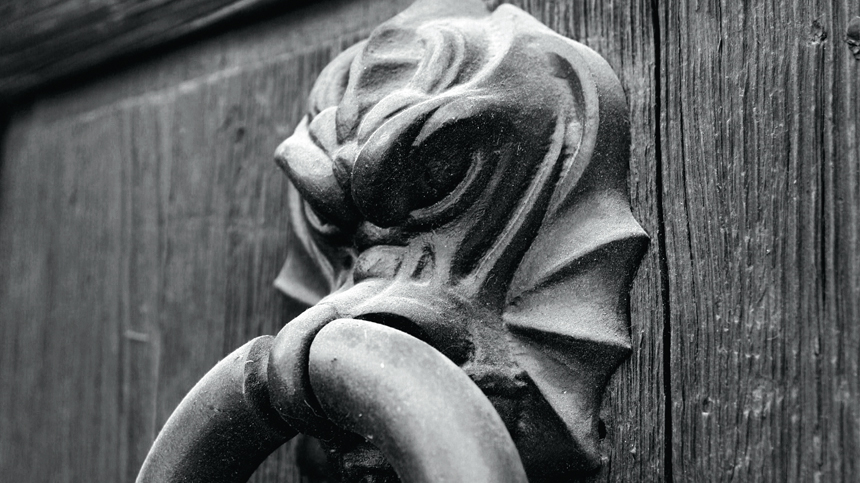