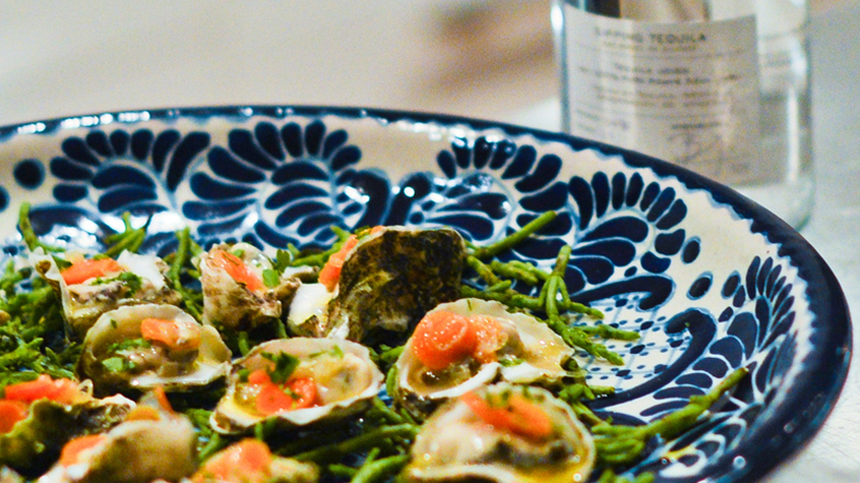 To celebrate the best chefs in Latin America and Mexican culinary excellence, Casa Dragones Joven will be poured at the Chef’s Dinner, and paired with a with a red snapper, shrimp, scallops and octopus appetizer, cooked in lemon juice and complimented by strawberries, mango and red onion, served with passion fruit sauce and fine slices of chili. At the next evening’s awards ceremony, guests will enjoy Casa Dragones Joven, and signature cocktails made with Casa Dragones Blanco as they await the 50 Best Latin American chefs 2015 to be announced.

The decision to host Latin America’s 50 Best in Mexico City signals global tastemakers’ endorsement of the Mexican culinary world and appreciation of its modern, leading cuisine. We are thrilled to participate in honoring these fine chefs and restaurants, including Enrique Olvera of Pujol, Jorge Vallejo of Quintonil, Elena Reygadas of Rosetta, and Pablo Salas of Amaranta – all of whom have been honored in years previous and who have partnered with Casa Dragones to create Select Chefs Pairings with the World’s #1 Sipping Tequila. 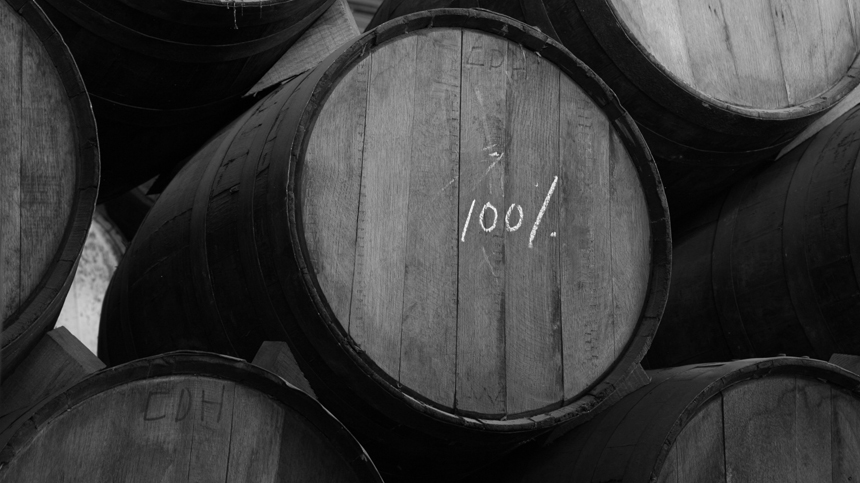 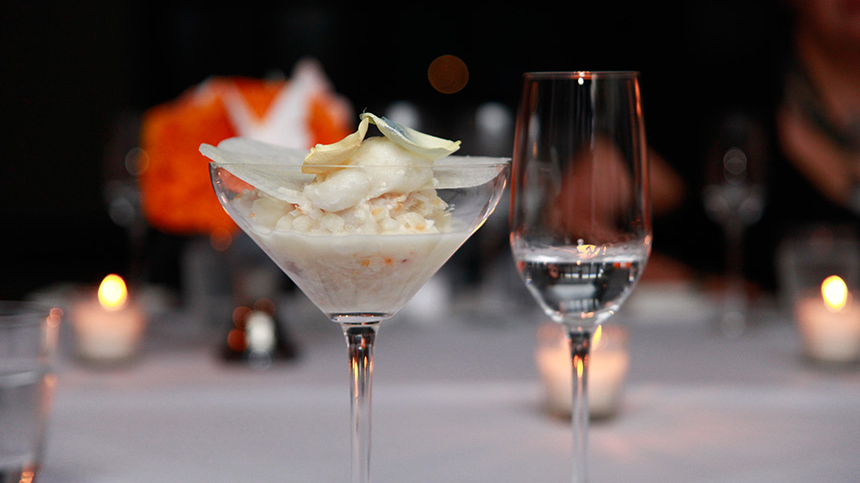 If you are as passionate about tequila as we are, we encourage you to join our email list. You’ll receive exclusive updates and news about Casa Dragones and have access to expert information about tequila.